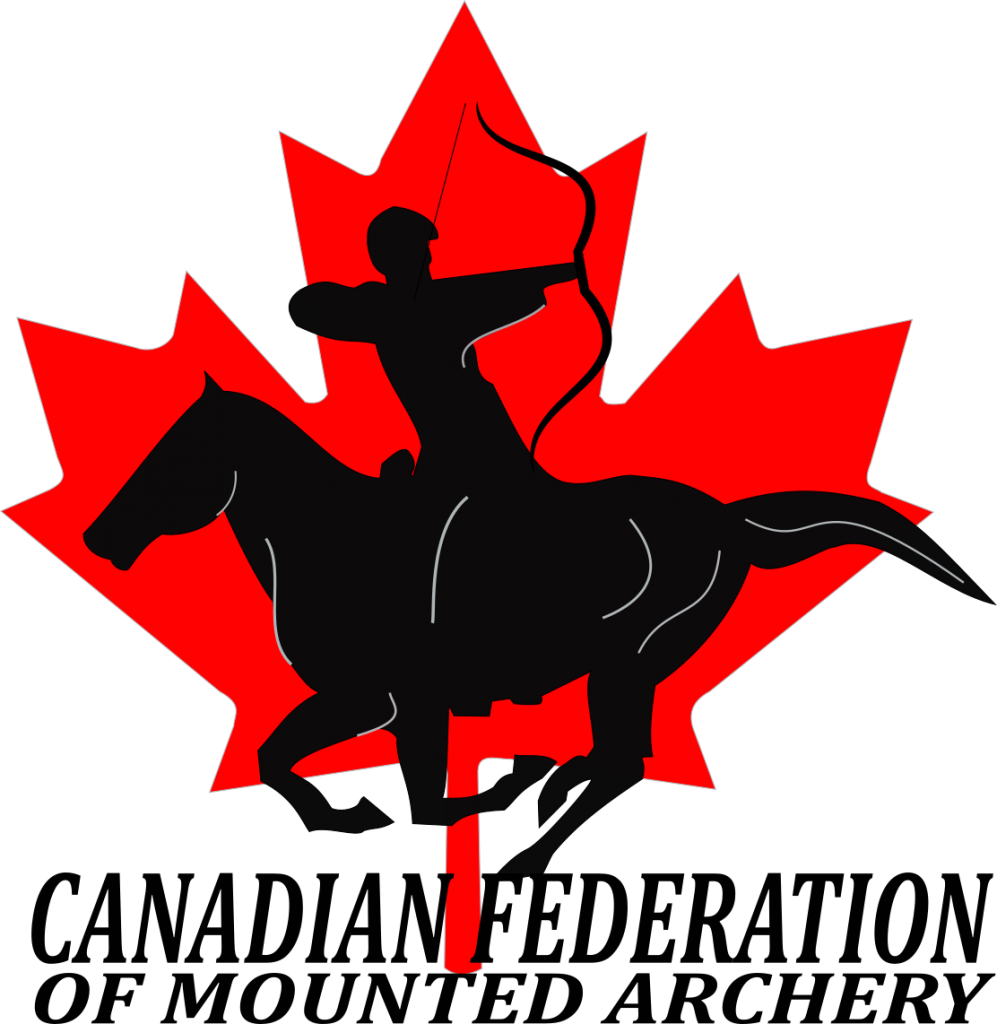 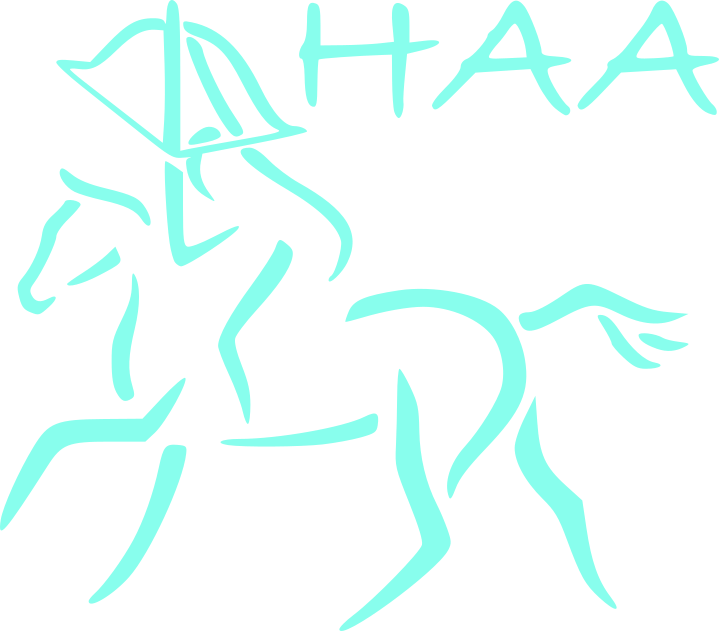 The wGP Team Championships is similar to the 2020wGP competition. It is open to national teams in one of 3 age categories (open, youth and junior) with team entry via national governing bodies who are affiliated to the IHAA (CFMA in
Canada). National iHBA teams or multinational iHBA teams managed by the IHAA, will also take part in the wGP Team Championships.
The IHAA will be sharing running updates at the end of each competition stage for how the teams in each age category are ranking against each other. At the end of the competition, final results and medals will be awarded for age categories and overall rankings.

The wGP tri-event postal matches are for all individuals, regardless of affiliation. You can enter the tri-event postals for each of the three stages throughout the year. After each stage has closed, the IHAA will post individual combined results according to the normal postal match categories (senior, young rider, junior & children, and iHBA) and recognize the winners in each category.

Team Event
We will be selecting up to 9 athletes to represent Canada and compete in the 3 stages of the WGP competition.
3 athletes will be selected to compete in each stage. If more than 3 athletes would like to participate, we will then compare current national rankings to select the three competitors. Selections for each stage will be announced on the first day of the stage. Visit our ranking page (Coming Soon) for a current list of national rankings.
The selection is open to all Canadian horse archers regardless of affiliation.

How it works
The three disciplines are Tower 90, Raid 233, and Skirmish 90. The rules and track descriptions are in the IHAA rule book and can be viewed HERE.
The WGP will be organized through the year in three stages:
– Stage 1 = April, May, June 2021
– Stage 2 = June, July, August 2021
– Stage 3 = August, September, October 2021
In each stage, 3 athletes from Team Canada will compete. Athletes may only compete once per stage.
All tracks must be approved by 1 of the 3 track moderators. Doug Goodwin, Donat Koller, and Kendall Goddard. Track approval can be met with photos or videos of the track sent to mountedarcherycanada@gmail.com
Team Canada will be managed by Donat Koller and all team inquiries can be submitted to him at mountedarcherycanada@gmail.com

Tri-Event Individual Postal Matches
All athletes across Canada, regardless of affiliation, may compete in the tri-event postal matches. The same tracks and rules apply as the Team event and the athlete may choose to compete in any or all 3 stages. The tracks must be approved by the WGP moderators. 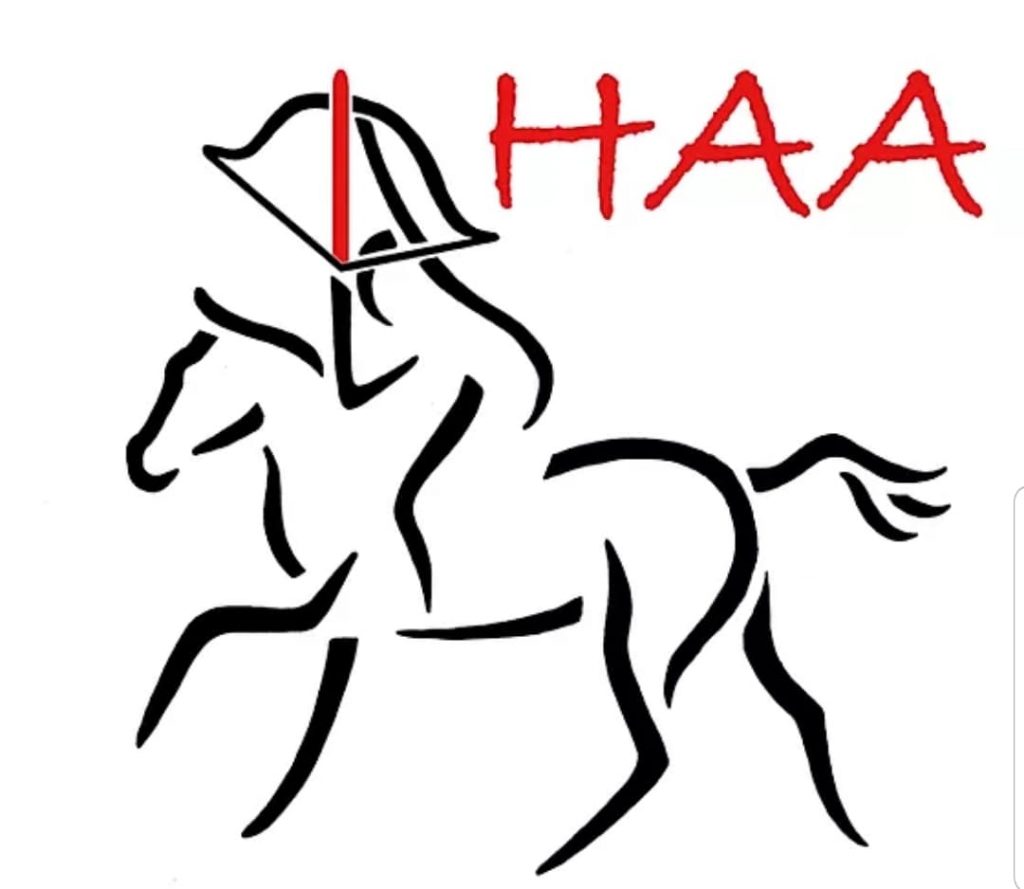 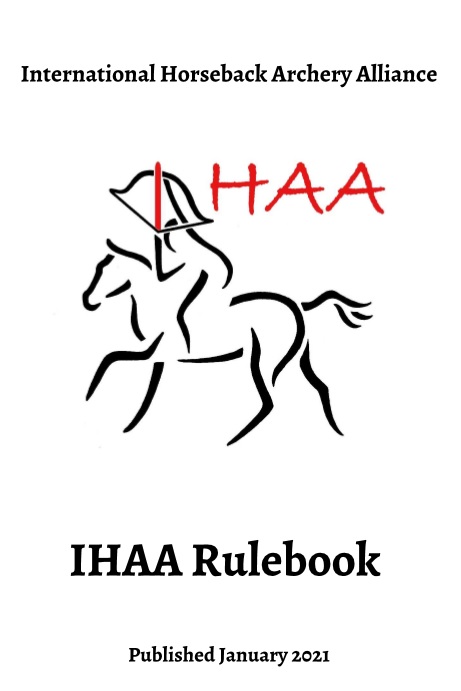 For the Team event, applications must be received by the CFMA (regardless of affiliation) by March 28th 2021. To apply please send an email to mountedarcherycanada@gmail.com

For the Tri-event postal match, you must register with the CFMA (regardless of your club or individual affiliation) by emailing us at mountedarcherycanada@gmail.com
Registration must be received 14 days prior to when the match is ridden. 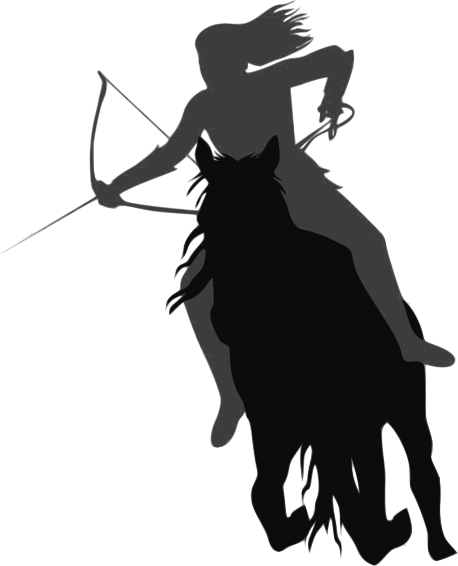 Team Canada registration fee for CFMA members is sponsored by the CFMA and is FREE.

Registration for Team Canada for non- CFMA members is $50 for the tournament.